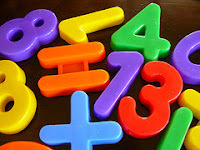 What a great two days of learning and boy is my mind thinking about early childhood mathematics.  Many of my sessions yesterday centered around number sense.  I would like to thank Carl Jones, Anne Reynolds and Barb Weidus for each providing thought provoking sessions.

Carl Jones from Dark Co. and works with the IMPACT project said early on, "Early educators need more number sense lessons for the CCSS" (Common Core State Standards).  This is very true for primary grades, especially kindergarten.  He talked about students' sense of equality and the fact that they are not as good as this as teachers tend to think.  He provided some research and date for student responses for 8 + 4 = ____ + 5.  The findings showed as the students got older in elementary school the success for solving this problem decreased.  This is a bit alarming.  He also got us thinking about the English language and how it works against us in mathematics.  Our names for numbers are against us for understanding the meaning or values of numbers.  I think these two thoughts increase the urgency and need for number sense to be developed further than it has in the past with our emerging mathematicians.

Did you know when working with a number grid, there is a diagonal pattern from left to right where the number increases by the first single digit in the diagonal row?  Did you know if you took a four square section of the number grid and added the two numbers diagonally in each direction the sum is the same?  Would your students see these patterns?

Ann Reynolds from Kent State University started her session on number sense and said, "Counting to 100 doesn't mean anything, it's like singing the ABC."  We all know in literacy students can sing the ABC song and not recognize letters or begin reading.  I hadn't thought about this comparison from the alphabet to numbers before yesterday and think it will be helpful when having discussions with parents.  Ann also shared students and families aren't playing dice games as much anymore and the visual identification for numbers on a die is essential in building number sense.  She showed us several ways for students to visualize number collections organized with pennies on an overhead in a Quick Show format (a 3 second look).  It's the important discussions afterwards guided with this question, "Did someone see it differently?" that helps our students begin building number sense.  Students have to have a mental structure to see how numbers work and their relationship to ten.  Here's another interesting thought - "Sometimes students don't focus on the math unless we push them."  For example, she wished pattern blocks came in one color.  It's too easy for students to refer to them by color rather than an attribute, informal, or formal names.

Barb Weidus, I believe is from Southern Ohio somewhere and does consulting through Curriculum Alignment Specialist provided participants with a plethora of ideas related to developing place value with a very heavy focus on building initial number sense.  You can't go forward unless understanding numbers and their relationships as concrete for children.  Barb too provided a reference to literacy.  "Phonemic Awareness is a prerequisite to phonics and developing number sense is a prerequisite in mathematics."  This comes from the work of David Sousa and his book, How the Brain Learns Mathematics.  She spent a great deal of time talking with us about Subitizing, which is the sudden recognition of dot patterns for numbers without counting.  One might want to use manipulatives but research as shown with manipulatives children tend to count the objects and not build the instant recognition.  Subitizing begins with dots plates, moves to 5 frames, then 10 frames and random arrangements that are not linear.  She provided language for classroom discussions with students, also - What did you see?  How did you see it?  The first question is looking for a number and the second is looking for an explanation.

This post is getting long but I hope you have gotten an idea or something to pursue further in your own work with building number sense and working with children.

Photo via Flicker and shimmertje
Posted by Mandy at 3:08 PM

Email ThisBlogThis!Share to TwitterShare to FacebookShare to Pinterest
Labels: OCTM 2011 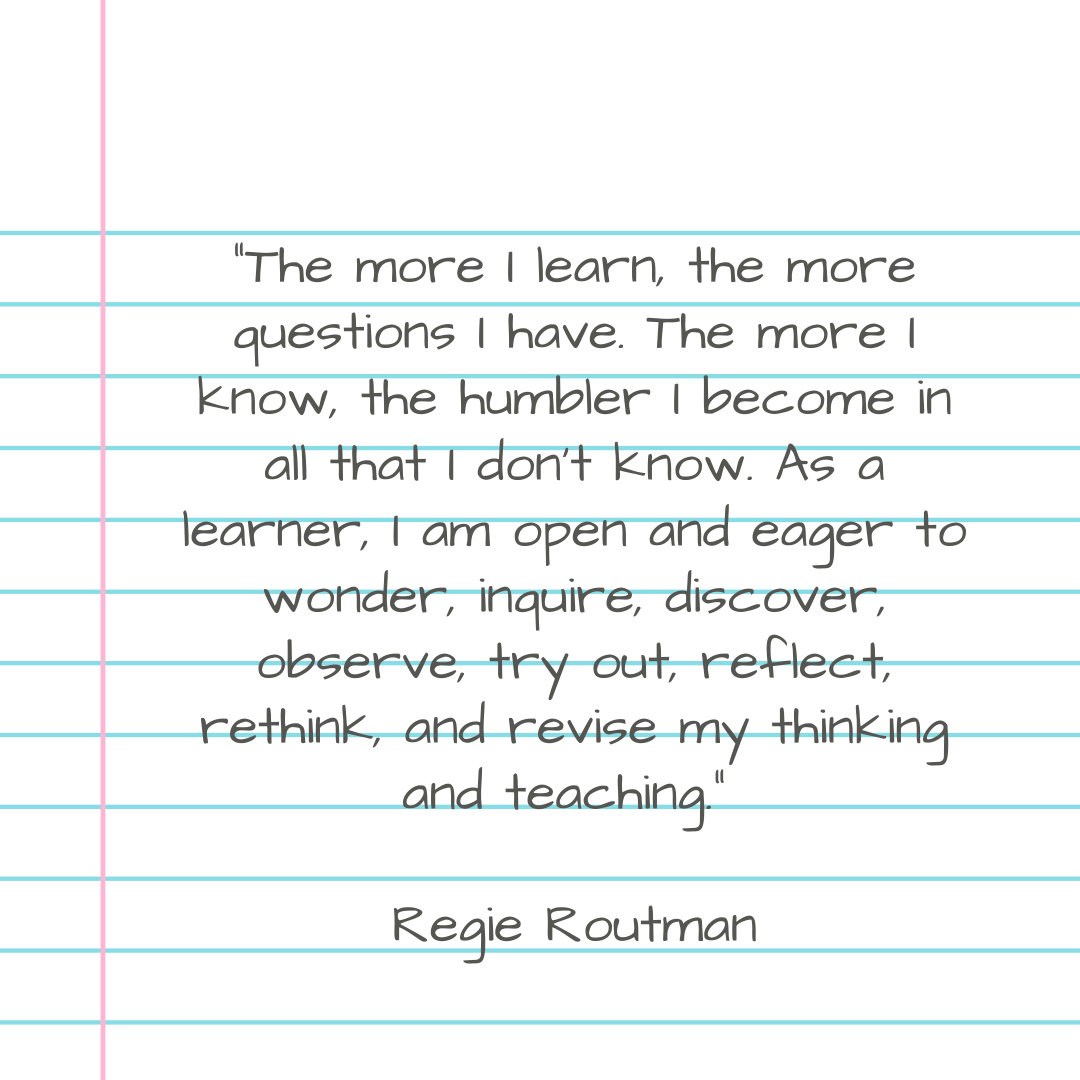